W&MYFC have had a very fun packed start to the year. From our very first Christmas ball, to sports and socials, we have packed quite a bit in so far.

Most of us would like to say our Christmas ball went extremely well for our first ever money raising event. There were ups and downs whilst planning it and it was rushed quite a bit. However, for putting together, a club Christmas ball, for 70 people in 3 months, I would say is quite an achievement. And we can now say we’ve learned from our past mistakes and will be able to throw an even better event that we can all look forward to in the future. 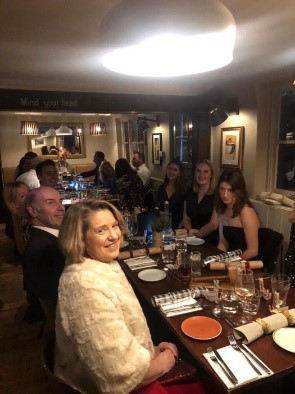 Other meetings we have had are a party games night in the sports hall at BCA college. This entailed some team building activities where a few of our new members began to get to know the rest of us. We also had some sport activities and of course, a table of party food too. 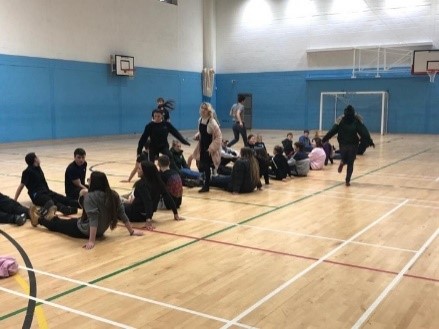 We have had many fantastic nights that would not have been possible without the access to BCA college. We have had many outdoor meetings like, bushcraft and the wide game. The wide game is where a square was marked out in the willow and the objective is to enter the square without anyone seeing you and calling your name out. It is best played in the dark and with flashlights.

We have also had many cooking challenges. For example; cupcake off, pizza making and pancake off. We even have our very own Mary Berry and Paul Hollywood, in the form of Richard Dent and Oliver Whitby, to taste the finished master pieces and decide who wins the prize. 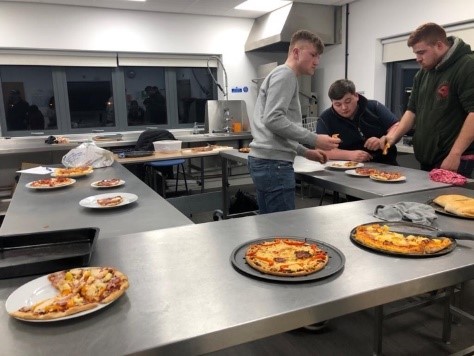 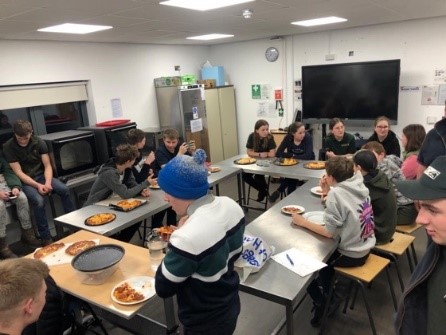 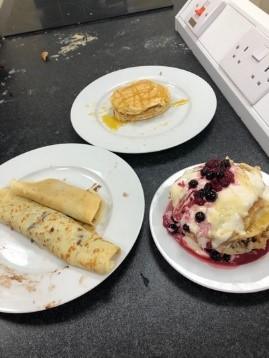 As a whole I think the most loved meetings are the cookery ones as these are the ones which most people enjoy themselves and get involved.

We do many craft meets as well, our most recent one was Valentine’s Day card making, where juniors and seniors made cards for their loved ones. 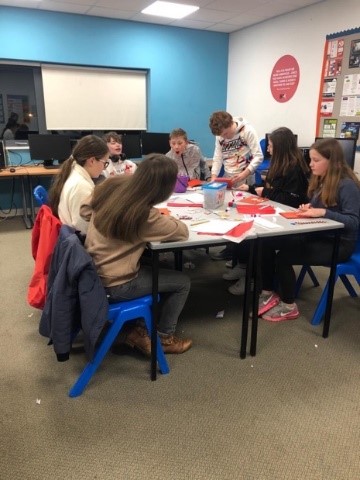 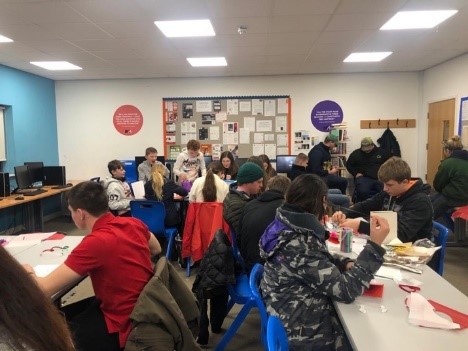 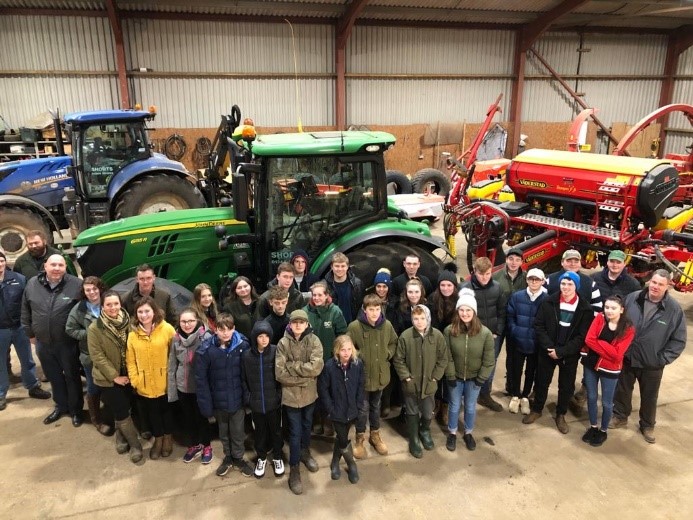 d say one of our biggest meets so far this year, has been the Shorts Agricultural tour. I think this must have been down to the fact most of our members are tractor crazy, and couldn’t imagine missing out on an opportunity to see an agricultural contractors’ yard. We had a BBQ at the end of the tour which gave some of the parents and older members a chance to chat “business” with Mr. Short himself. Where they may have got a few pointers. Shorts were extremely happy to have us and have helped us out many of times with resources and equipment. We are planning on having more meetings like this.

Last year and the year before we have held a stand and helped out at the REBAA ploughing match. This year they had their very first tractor run. This started at Shorts agricultural and finished at the York club on the royal estate. It went from Shorts through Rinder LTD’s farm past the new Thames hospice site, who they were raising money for, through Windsor high street and up the long walk, which most would say was the highlight of the day. Afterwards there was a hog roast and drinks in the York club, with a brass plaque and a bottle of cider provided by James Heddington and Crazy Dave Cider. We had 8 members drive tractors, with 14 members involved from passengers to being stewards. 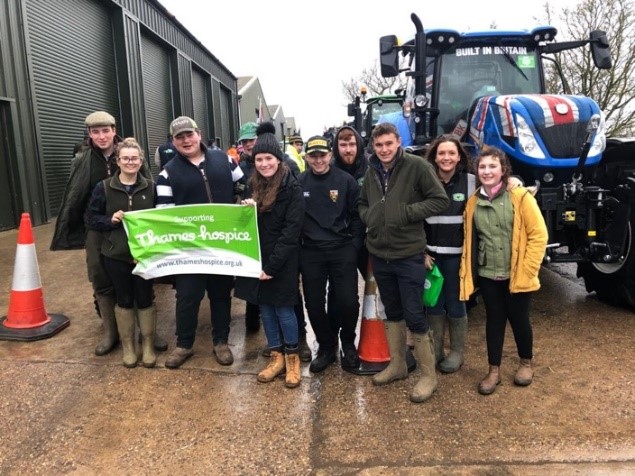 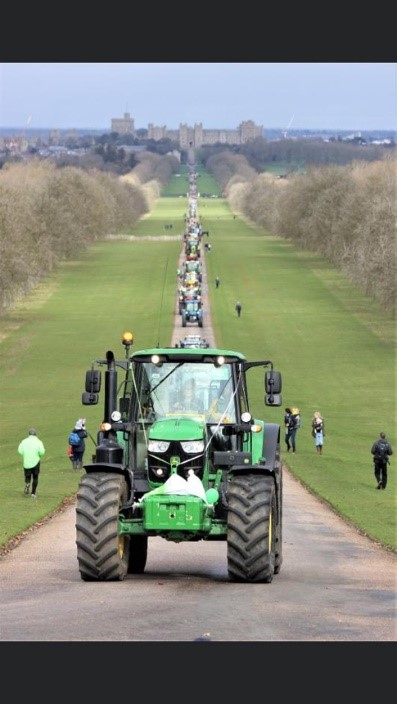 Overall, I think we have had a great start to the year so far and I am proud of how well we are doing as a club. It is exciting thinking of all the fun we will be having after club meetings are allowed to resume. We all have something to look forward to in one way or another!!